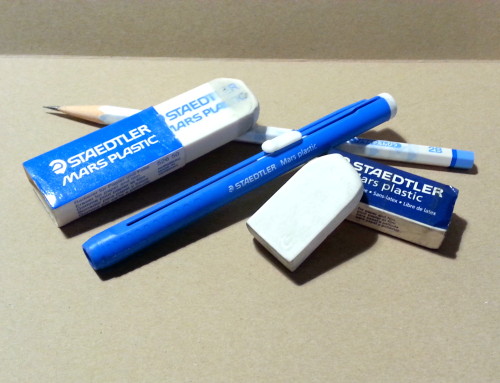 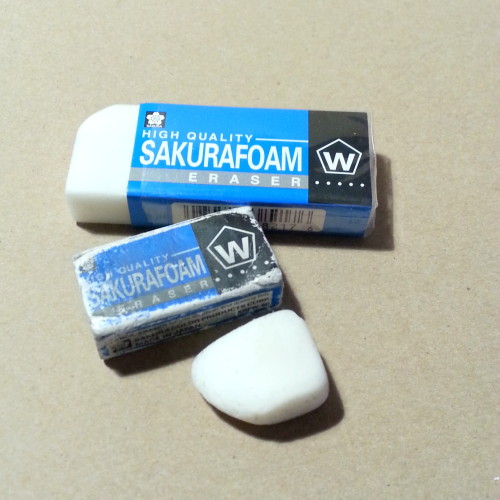 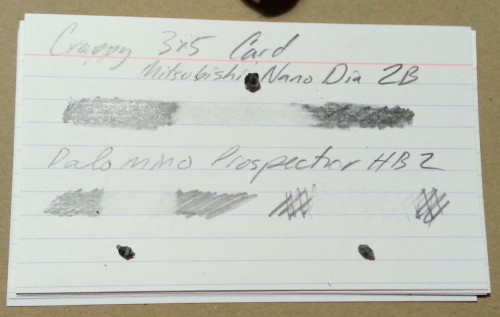 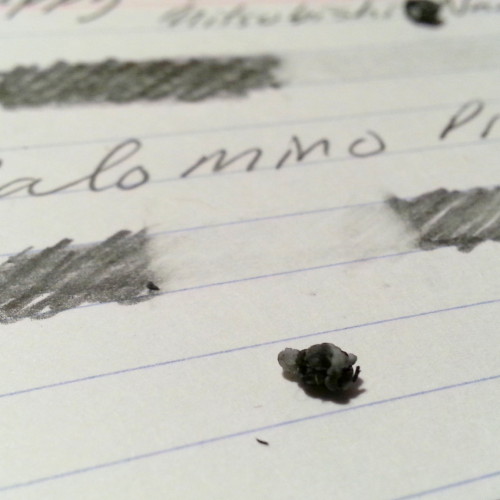 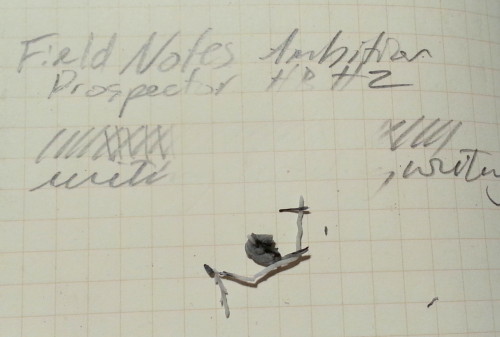 Anyway, you can up your eraser game by purchasing a Sakura “Super” Foam Eraser of your very own.
END_OF_DOCUMENT_TOKEN_TO_BE_REPLACED