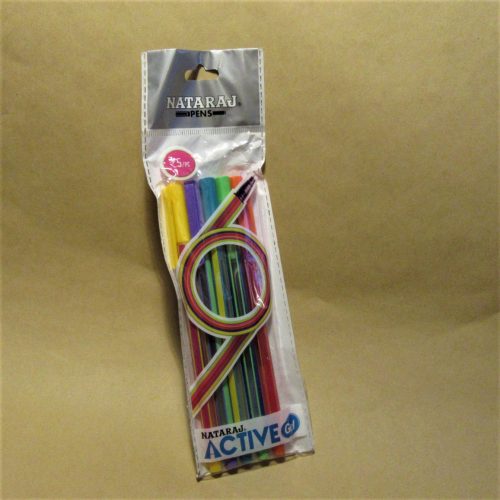 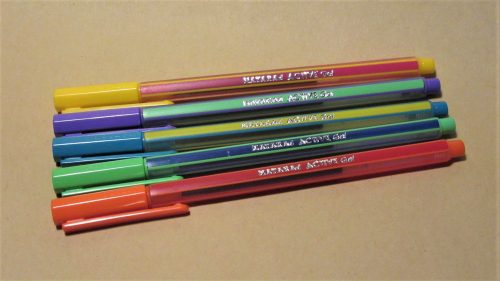 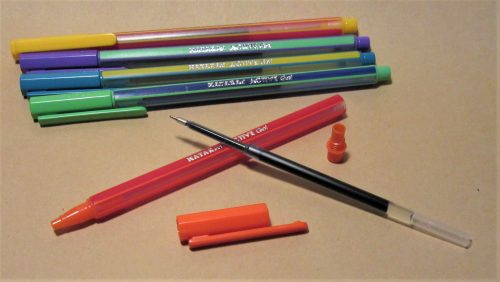 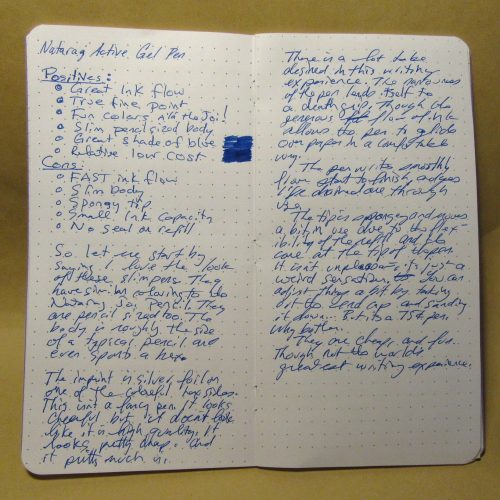 Anyway, I like these pens. They aren’t meant to compete with something like the Baron Fig Experiment or even a cheap fountain pen. These are pens that you buy because you MIGHT lose them or because you need to have pens with a decent ink in them in assorted place and maybe you want something bright that you can find in the bottom of your purse/murse/messenger bag. They aren’t special but they are fun.   END_OF_DOCUMENT_TOKEN_TO_BE_REPLACED