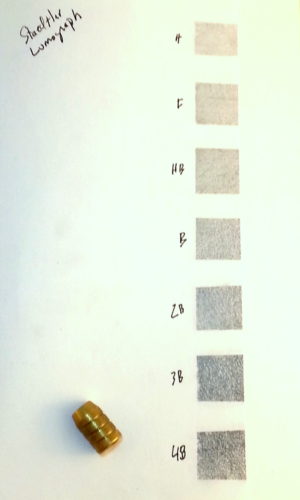 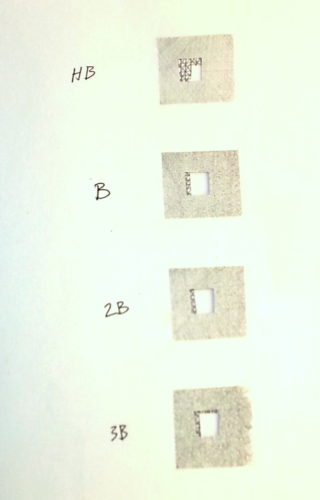 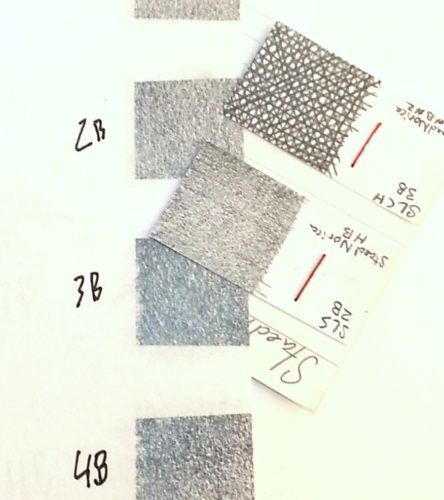 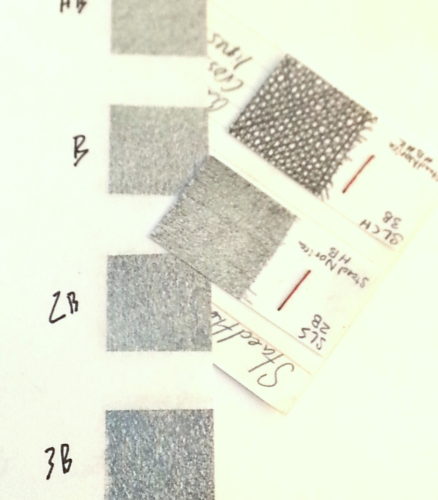 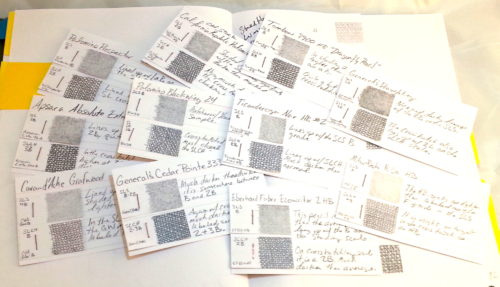 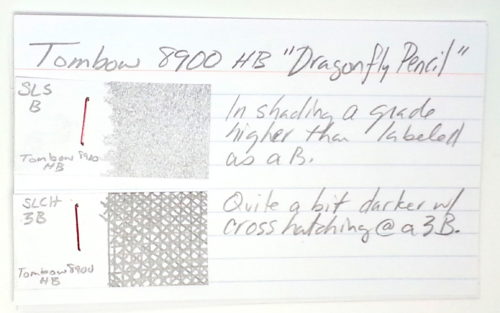 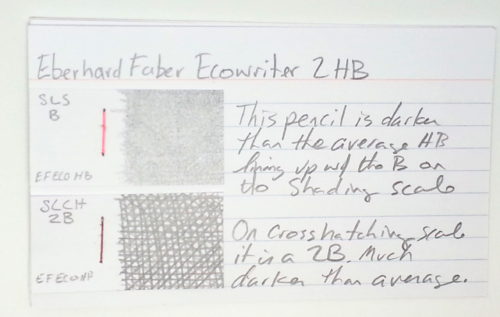 *Anytime I mention YT on here people ask me to make videos, I’m not ready to get back into the fray of art videos. Eventually I will but I need more time before I get in front of a camera again.
**The shading test is VERY useful when testing out pencils for drawing with graphite.