Well folks, I just learned that Jay of Huckleberry Woodchuck’s home burned down. He’s part of the duo that brought us the awesome Twist Bullet Pencil. He’s a nice dude and Jon Fontaine is trying to raise some cash for him to help him through this troubled time.

This is from Jon:

As you now know Jay [Huckleberry Woodchuck] lost his home and shop in a fire the other night. I’m hoping to raise some funds to help him out through a raffle of one of our prototype bullet pencils. After the first prototype we made 6 other for the Kickstarter photos. These are slightly different than the production ones. Biggest difference is the eraser end is not threaded so it will not hold the pocket clip & cap system we have. It also only accepts the white erasers (I’ll include a bunch).

So the raffle is for the pencil shown with all four bullets. A bunch of erasers and some Blackwing 602 pencil nubs. Thanks to Cliff Gillies we also will include a Northerly Edition single.

Each raffle is $5 paypal friend and family to jon@gosimracer.com I was originally targeting 3/31 but may extend a bit to raise more.

There are a bunch of great things that will be given away in this raffle, so even if this isn’t a 503c charity with tax exempt status, Jon and Jay are great guys, and Jay could use some help. Buy a raffle ticket and be entered to win one of the many great prizes. 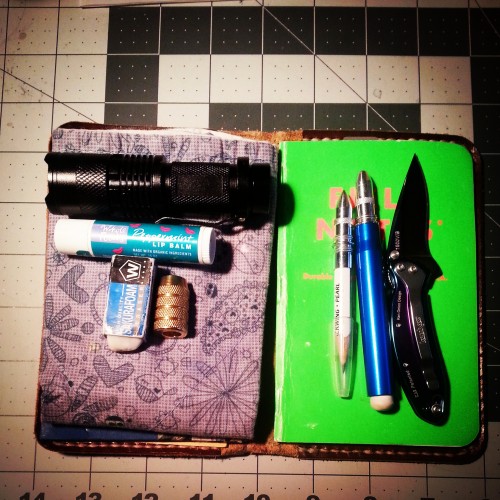 You can see my Twist on the right next to my Kershaw Chive knife. 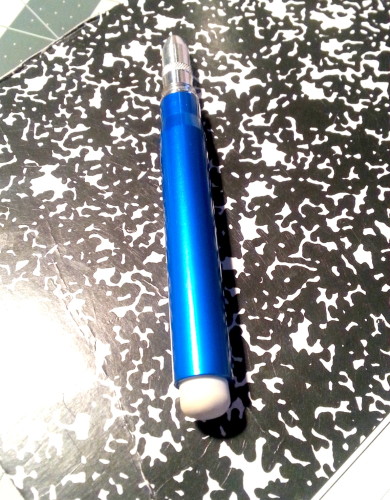 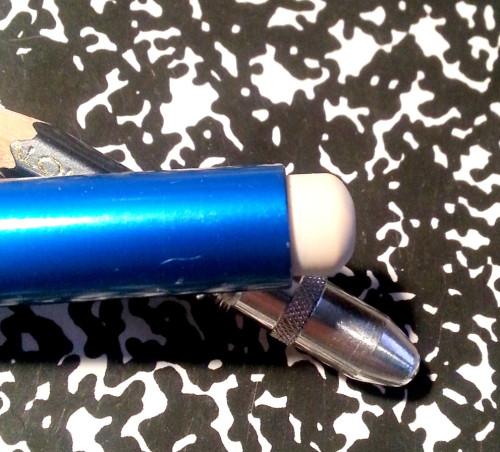 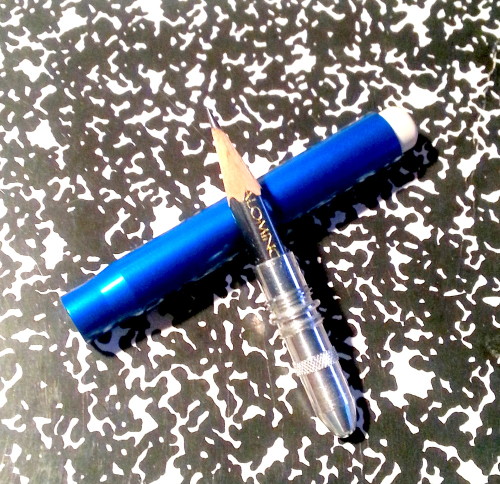 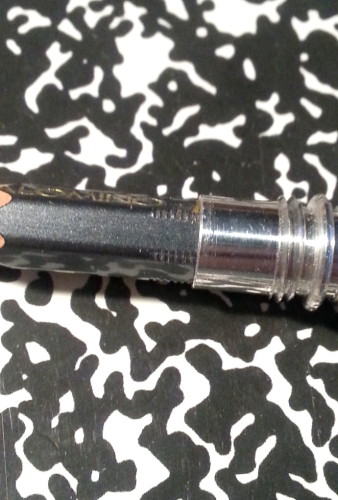 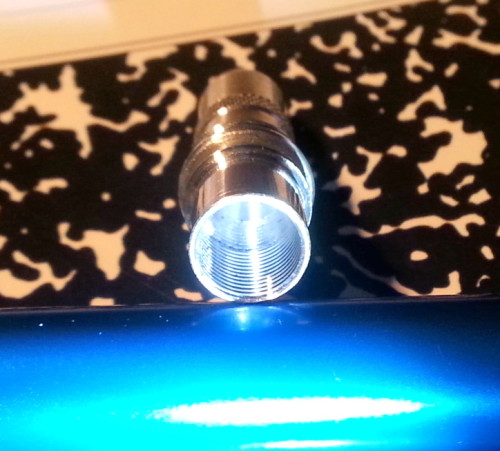 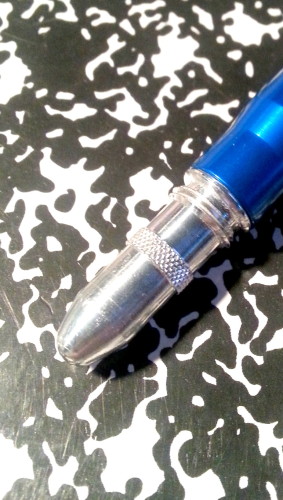 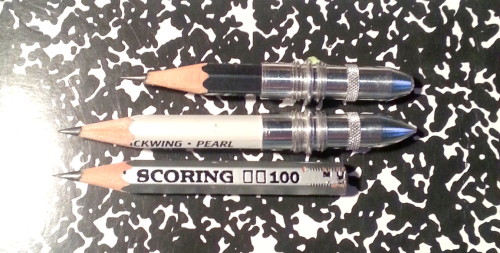