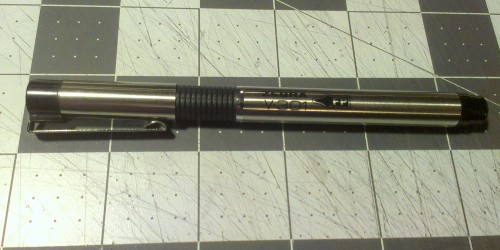 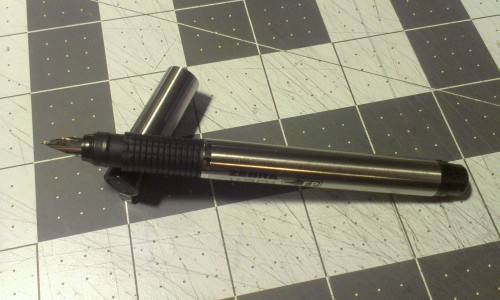 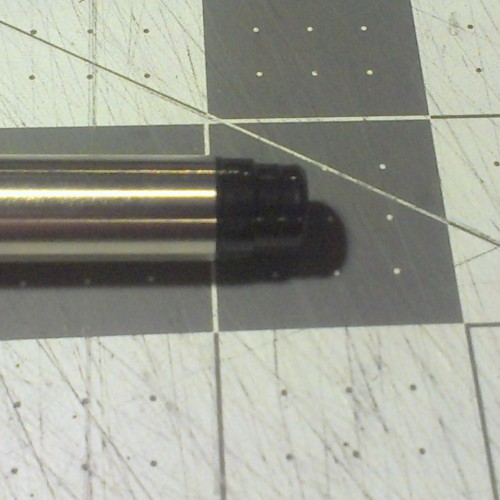 *Perhaps I’m showing my age. The Parker Vector was readily available at my local Rite-aid just after I graduated from college. They were around $10 at that time. I found a few on eBay for about aht same price.