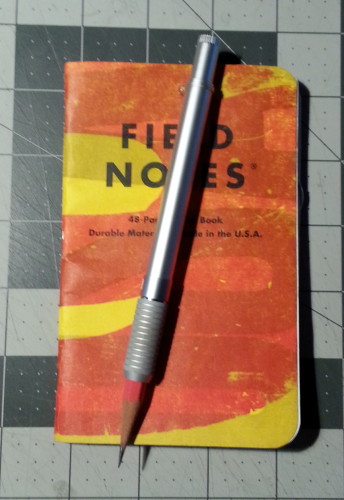 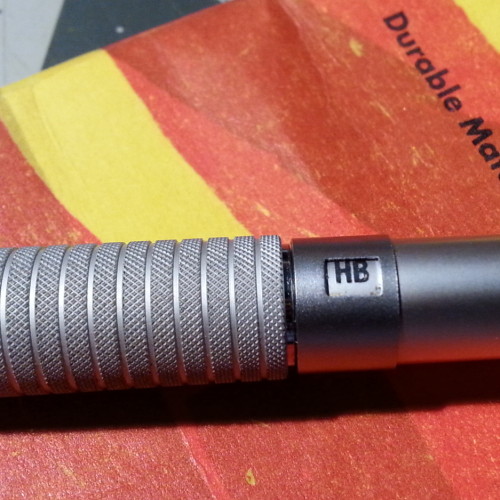 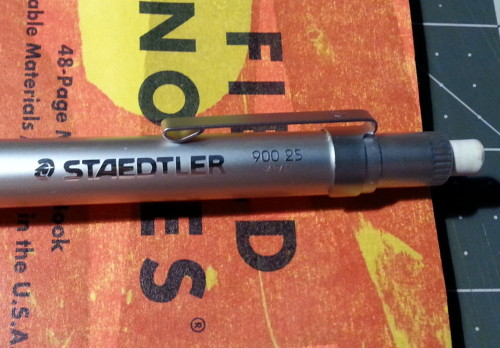 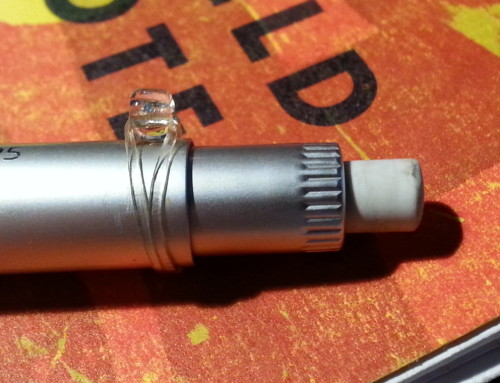 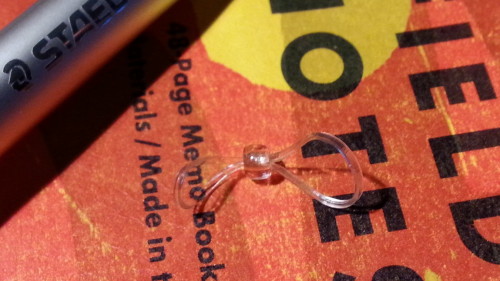 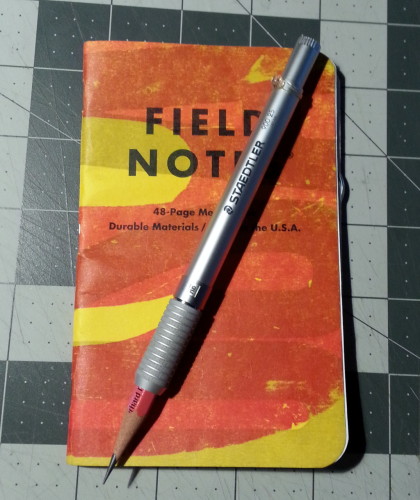 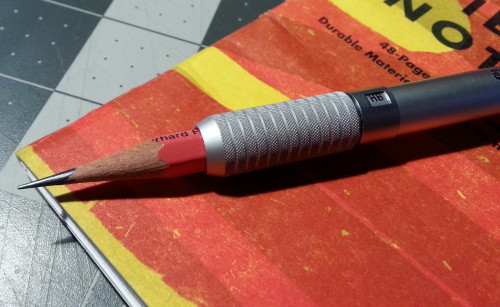 *The eraser is slightly sticky and doesn’t leave crumbs all over my page, instead gathers them on itself, and smears off with my thumb. This is a great thing while out and about.