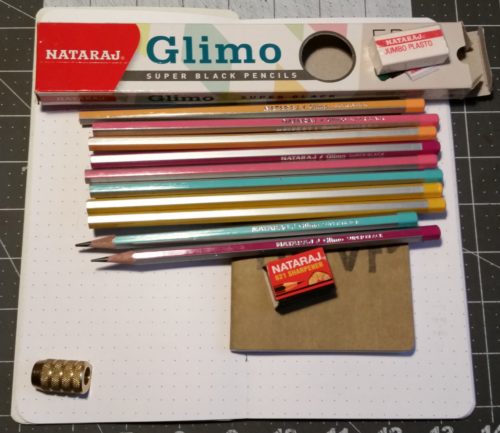 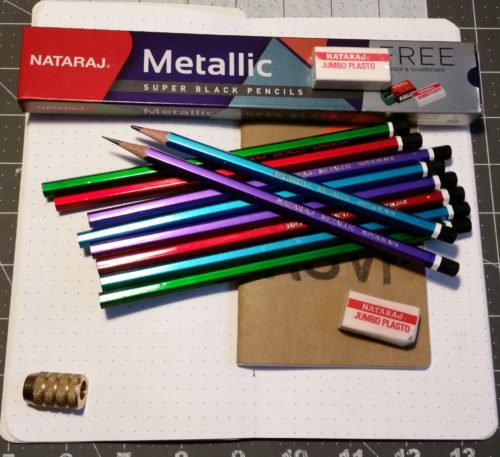 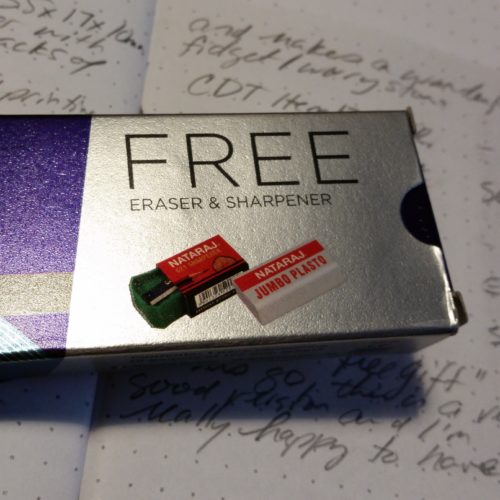 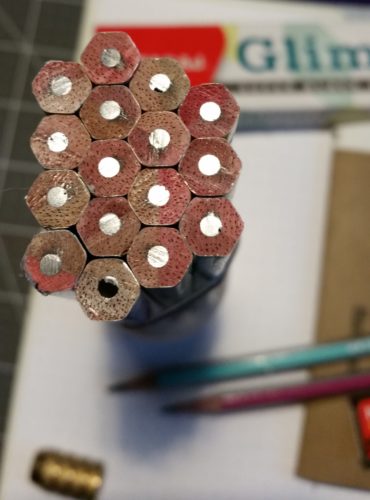 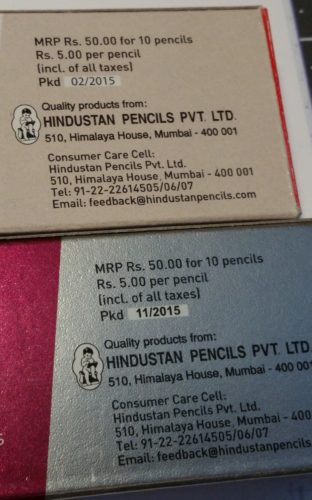 All links are affiliate links and I get a small amount of pennies aboud you chose to make a purchase following my links. It’s not a lot but it does help me to fund the hosting for the blog and buy new things to test and review. I bought the pencils in this review with my own cash money and no one influenced my review.