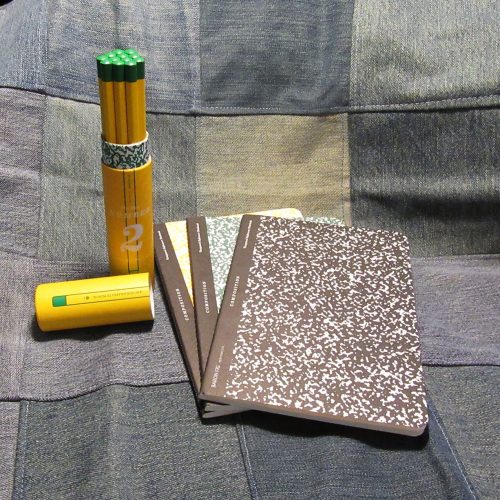 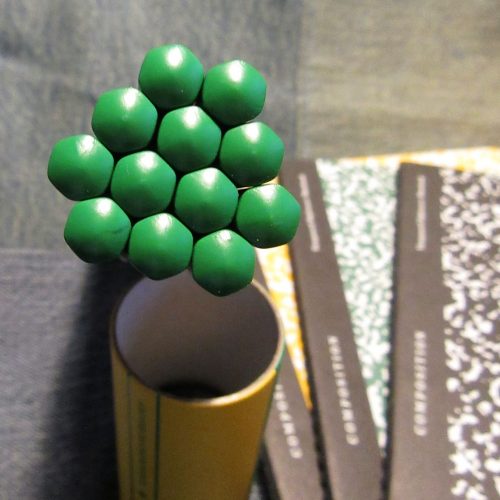 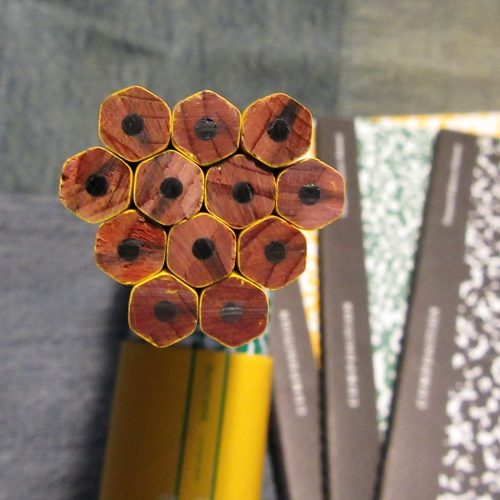 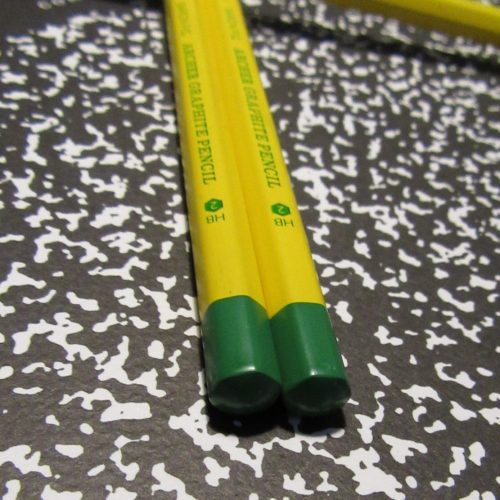 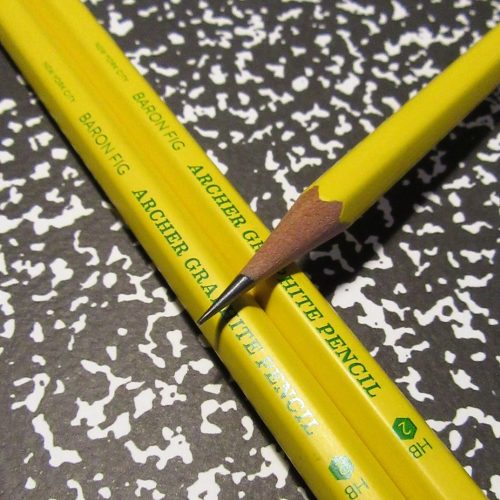 For a pencil I wasn’t expecting to like but enjoyed quite a bit more than usual. The core is much more consistent and not gritty as in previous versions. The look is awesome and definitely reminds me of old school pencils. Thanks Baron Fig for the trip down memory lane.

*true story I picked up a John Deere bullet pencil for a xmas present for my Dad one year, and it was this EXACT color combination. He’s picked up several free pencils when buying equipment and they are this exact color combo.

These pencils were provided by Baron Fig for review purposes. They tempted fate because my previous reviews of the Archer pencils hasn’t been positive. I’ve always loved the look, but never the core, until today. I think I have given them a fair and unbiased review.